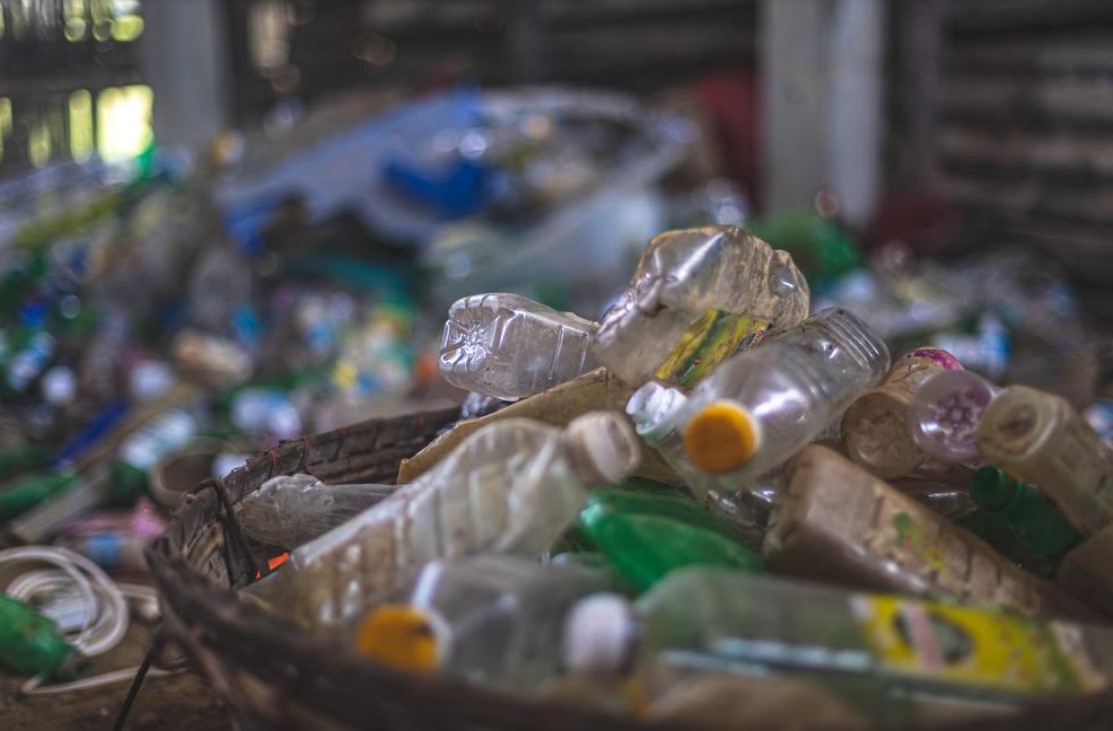 Houston is expected to be home to a brand-new $100 million recycling plant being built through a partnership between ExxonMobil, Cyclyx, and LyondellBasell. Officials have said that, when the plant is finally ready to go in 2024, it “could divert tons of plastic waste” away from landfills.

‘Could’ is the operative word here. No doubt the word was chosen carefully. Why? Because there are never any guarantees with recycling. Remember back in the 70s when recycling proponents promised that putting glass, plastic, and paper out to the curb would change the world? It didn’t. So the powers that be behind the Houston project aren’t going to make any promises.

Recycling Can Be Profitable

Recycling plastic can be profitable despite the monumental failures of most municipal recycling programs. Even in Houston, where 90% of the consumer plastics put in curbside bins end up in landfills anyway, successful recycling is not a pipe dream. They just need to follow sound business principles.

Hundreds of miles away, in Memphis TN, Seraphim Plastics makes good money recycling scrap plastic obtained from industrial customers in seven states. Their success is proof that recycling can be profitable if done the right way. Back in Houston, the city doesn’t make enough money to recover its costs.

So how will the new recycling facility help? Apparently, it’s going to accept all those plastics the city can’t make use of. It is assumed that the plant will also seek out plastic waste from other sources.

What They Plan to Do with It

ExxonMobil and its partners intend to sort all the plastics that come in. Everything from Styrofoam to plastic food containers and water bottles is fair game. What they cannot use will be separated out and sent to mechanical recyclers. What they can use will be combined via a proprietary process to create a new feedstock that will support ExxonMobil’s own manufacturing.

The plan sounds all well and good. If it works, it will keep tons of plastic waste out of landfills and give ExxonMobil access to a steady stream of cheap raw material. But there are no guarantees the plan will work. Remember, sorting is still in play.

Sorting Is the Achilles’ Heel

The new Houston recycling plant will apparently still be sorting. It could be that their sorting requirements are significantly less because they will be receiving the bulk of their material from municipal recyclers who have already done most of it. But who knows?

For ExxonMobil and its partners, they have to be able to recycle plastic cheaply enough to make it worth their while. If they can’t do so, they won’t continue running the plant endlessly.

A new Houston recycling facility could end up keeping tons of plastic out of the way stream. But it might not. All we know right now is that the plan could ultimately prove successful or wind up as yet another recycling failure. Will have to wait to see. 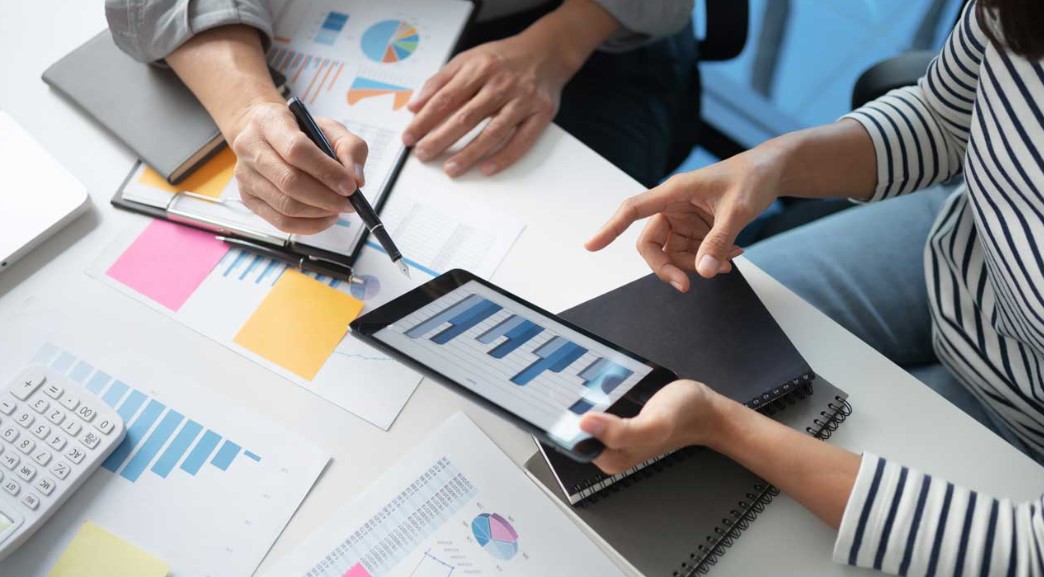 REASONS TO USE CONSULTING SERVICES TO IMPROVE YOUR SNF